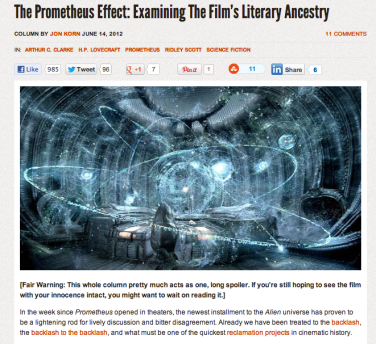 Spearheaded by renowned author Chuck Palahnuik,  LitReactor is a destination for writers to improve their craft; a haven for readers to geek out about books; and a platform for aspiring authors to kickstart their writing goals. I write about Science Fiction and film for the site. See my archive here. 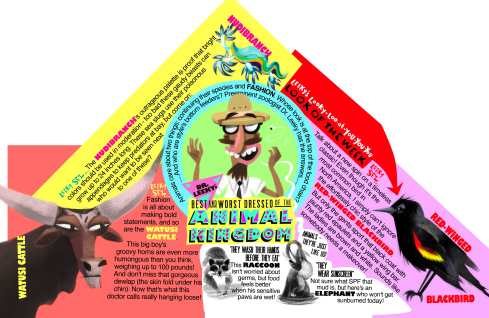 The Goods is a gallimaufry of games, puzzles, comics, and other diversions, presented by McSweeney’s. It appears in newspapers across the U.S. and Canada. Other notable contributors include: Jon Scieszka, Collin Melloy, Carson Ellis, Sam Potts, and Jon Klassen. See my archive here.

You can read my piece “Exit Row Instructions For Passengers On The Space Ark” here. 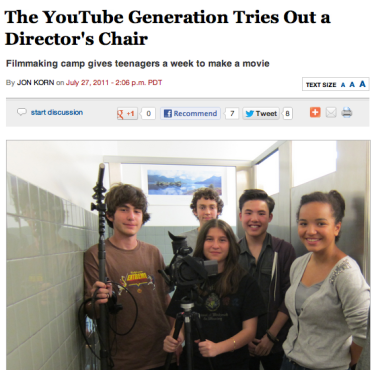 The Bay Citizen is an award-winning, non-profit news organization. I contributed multiple weekly posts on film to its Culturefeed blog, as well as numerous stand-alone articles to the site. See my archive here.

I covered the 2008 CineVegas Film Festival for Filmmaker magazine. You can read the piece here.